Home » Blog » What Pride Means to The Source Marketing Group 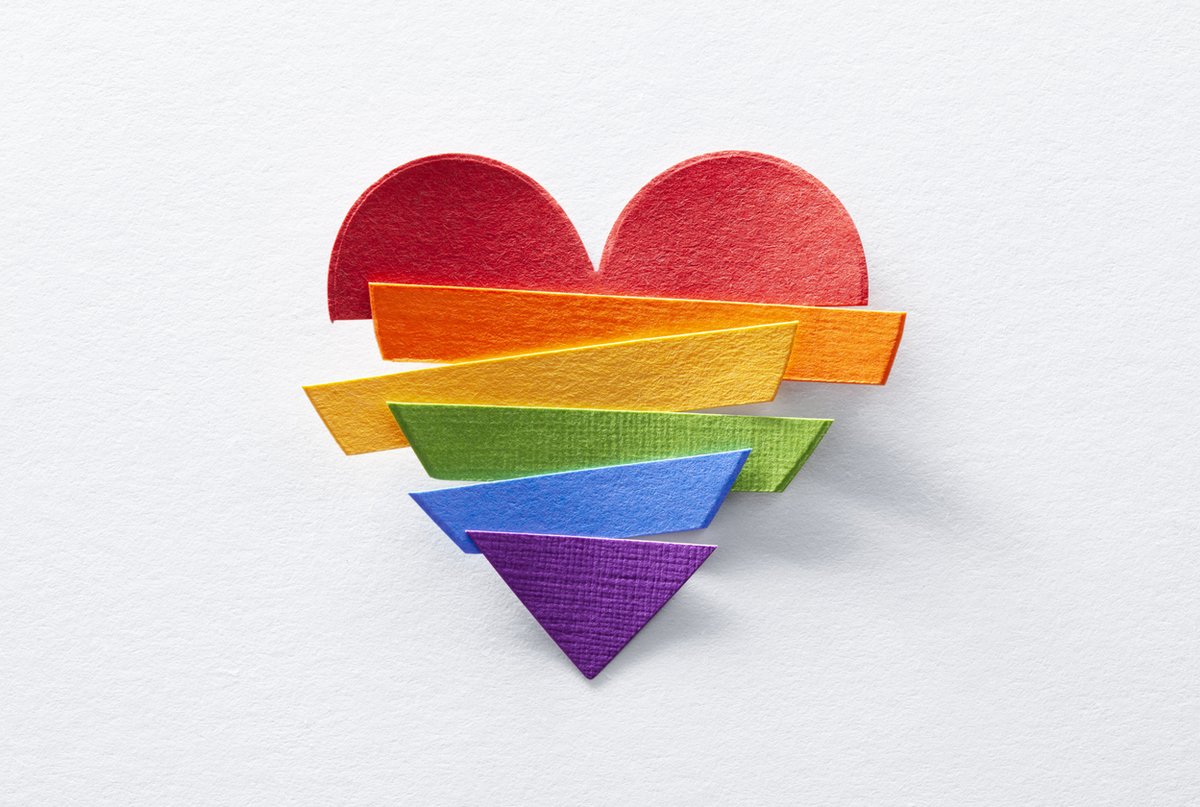 What Pride Means to The Source Marketing Group

First, we wanted to hear from Kristin to really articulate what Pride means to her personally, and as an LGBTQ business leader. She quickly responded,  “it took me a while to realize how deep the meaning of pride goes; it means inclusion, support and being your authentic self, and having the opportunity to celebrate all of that.” To have the chance to celebrate all of these things is meaningful in itself because she grew up in a state and in a family where she was not allowed to truly be who she was, as being gay was not “acceptable”. The growth from those past experiences of having to hide who she was, to the present where she can be her most authentic self and see how far she’s come, is something to celebrate. However, as a business leader she states “there is still a lot of work left to do to make the community feel safe.” She takes on these challenges as her responsibility to educate those around her on what pride is truly about. It goes much deeper than throwing rainbows around in the month of June or rainbow washing a logo, and she feels like she should use her platform to inform people.

Due to Kristin’s definition of what Pride means, such as inclusion and support, I wondered if those concepts helped shape her business, both the environment for her employees and who she wanted to help as clients. She definitely feels that it has shaped The Source Marketing Group to the core of who we are. “From a business leader standpoint, it means I want to hire a diverse group, and I also want to learn from their diverse experiences instead of creating a bunch of one-sided rules and policies and enforcing them” she said. There should always be open communication about what creates a safe space at work. Open dialogue allows people to have a voice and be able to celebrate who they are as individuals. Kristin highlighted that is exactly why empowerment is one of our core values, “by empowering people on where they are at NOT by forcing them to be one thing or the other.”

After asking about Pride, we really wanted to gain an understanding of what setbacks and obstacles Kristin has faced because she is a member of the LGBTQ community both personally or as a business leader. She speaks to the fact that whether it is personal or business, many in the LGBTQ community can relate to being faced with discrimination, sexism, and many other issues they have had to face and endure. These issues include ignorant people making purposely hurtful comments, such as voicing that they are not supporting a business because they have a rainbow flag in their logo or picture. Those comments can run extremely deep and oftentimes people do not think of the extent their words have. Kristin articulated “the rainbow is much more than just some colors, it stands for inclusivity and tolerance. Many people think ‘it’s 2021 and it’s not that big of an issue anymore’, when in reality we just got marriage equality a few years ago and the fight is far from over.” Businesses need to realize discrimination is still a very real issue, and tailor their companies policies and expectations to address these issues. Based on Kristin’s awareness of how far we still have to go, I was curious to see if she felt through her personal experience over the years that she’s seen any progress or if we are at a standstill at this point. She feels there’s been progress, but there is still so much work to be done. “Progress is not a sign that we are at where we need to be, this isn’t a conversation about politics. It’s a conversation about human rights, it shouldn’t matter who you love” she said. In this day and age where there is still so much rampant discrimination and transphobia, that there is so much more left to do.

Lastly, we wanted to end with advice from Kristin to anyone out there struggling with who they are or struggling with trying to be themselves but being told that it is wrong. She began from the business side of things, saying that there are resources out there, people or organizations that offer grants or other resources, just for the LGBTQ community and other minority owned businesses. “So take advantage of those opportunities, partner up with people, with allies that want to help you, find them and reach out.” On the personal side, she suggested, “reach out to people, both digital communities and in person communities, to just go talk and hear people’s stories.” Hearing other people’s stories helped her identify her own and recognize that this is normal. “Nothing was as bad as I thought it was and the sooner you can find supportive people that will have your back and normalize it for you, the sooner you can just be your true self.”

To the people out there who consider themselves allies of the LGBTQ community we want to remind you to be aware of the types of discrimination the LGBTQ+ community faces, especially black and transgender people. It is easy to be a straight ally, just be a good human being and protect other humans from misogyny, racism, homophobia, and transphobia. It’s that simple. I hope people who are not yet allies, who read this blog, understand that it’s very easy to be inclusive and supportive. Use your energy to lift others up! I hope from this article you all gained some useful knowledge about Pride in general, about our wonderful leader Kristin, and about the LGBTQ community. We hope to see you standing next to us, united against the many barriers we still have to break down for the LGBTQ community. 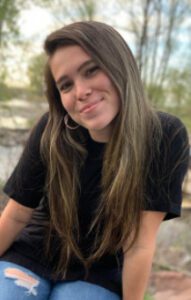 Kayla Gentry is a recent graduate from the University of Northern Colorado with a Bachelor of Arts in Communication. She is currently an intern at The Source Marketing Group, who is both eager and enthusiastic to absorb as much knowledge and gain as much experience as possible. Ideally, to figure out where her true passion lies in either marketing or events and start her career.